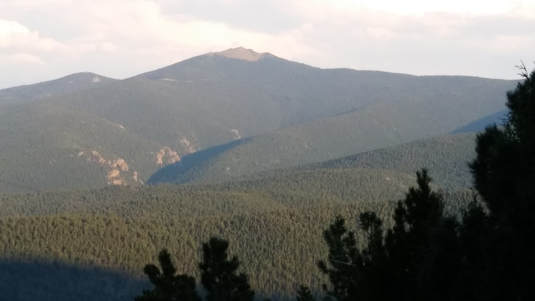 Carl Holz and Glenn Tapia grooving.
I will create top notch drum tracks for you. If you need serious pocket, then I'm your guy.  A brief bio:
​I grew up in Europe where I joined my first band in Germany at the age of 15 and never looked back. After returning to the States I attended Berklee College of Music in Boston where I took private lessons from Alan Dawson, drummer for Dave Brubeck at the time. I got to be part of a thriving Washington DC music scene and had the opportunity to open for many national acts including Bob Seger, Steve Martin, Joan Armatrading, Rick Danko, Mitch Ryder, Andy Kaufmann, who we also backed, Roy Buchannon, Ronnie Spector among many others. After moving to Colorado in the 90’s, I've been involved with a variety of bands, even got to tour Air Force bases in Japan, Okinawa and Hawaii. As previously mentioned, I've been recording for decades, including going to California to record at Alpha/Omega in San Rafael, where we were produced by Hammond organ wizard Howard Wales. Additionally, I was fortunate to appear on a  track on Howard’s Complex/Simple CD called "Buster's Blues". (Listen to it on the Music page)
I would love to make awesome music with you. Please  use the contact page for any questions about any aspect of my studio. I'm currently working on some very cool album and solo song projects and would love the opportunity to do the same with you. 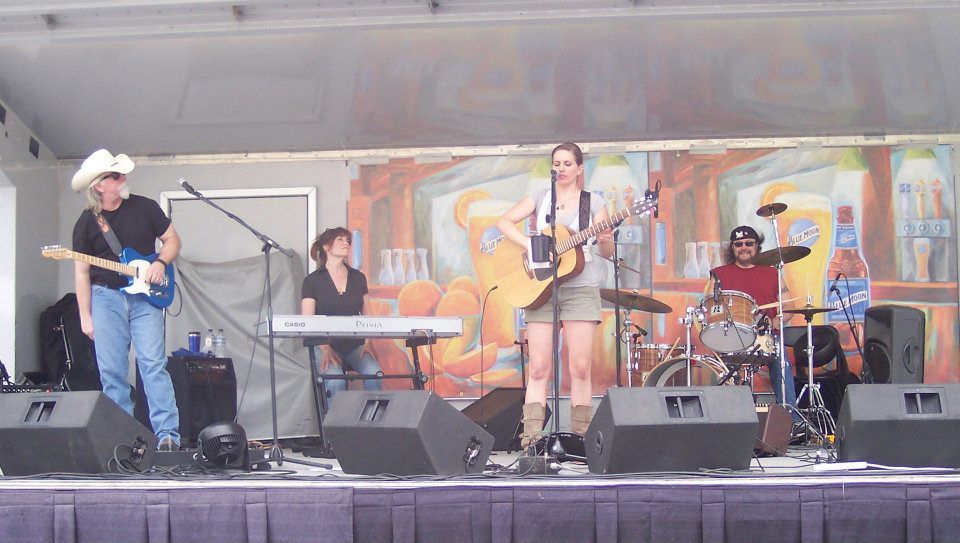 The Last Flight Out at The Chalk Festival in Denver.